Introduction to the Mantis System
by Sifu Paul Brennan

The traditional Mantis system is not about learning multiple techniques in a short period of time. In the first one to two years, horse stance training and bridge training are the main areas to build on. No matter what the human body has done prior, it will still require its power changed to be effective in this system.

The Mantis stance places the feet approximately shoulder width apart, with the distance between the heel of the front foot and the toes of the back around 1 foot apart.
The stance does not sink and spring on the knees, instead it pulls the pelvis forward and then up to provide even tension between the front and back legs.
This stance activates the gluteus muscles (rump) to provide stability around the pelvic area. The crucial part of this stance however is to develop smooth and fast tension and release, enabling you to move freely but able to strongly grip the earth when required.
As this practice advances, the body’s core becomes denser, advancing the connection to the ground.

The Term Bridge or Kiu in Cantonese, is the same term used for that a bridge structure that carries people from one surface of land to another. In training this the concept is that our own body is the initial body of land, our arms form the bridge. Enhanced by connection to another person.
The exercises can greatly vary; they can be done open hand, as in without the assistance of another person. Or in many cases, with another person.
The Initial training is to create the first level of understanding of the 5 directions. Forward, up, down, out and in. The basic concept of this is done with a training partner.

Use of the waist

During bridge and stance development, fighting techniques are also trained but become easier, sharper and stronger as strength builds from within the body. To achieve this internal strength, proper practice teaches the use of the waist, an area that only comes with correct and continual training.
In some modern Martial training today, the rippled abdominal muscles are what people strive to achieve.
In the Mantis system and several other traditional styles however, the stomach gradually becomes rounded through hard training, aspirating the air within the torso and extended limbs through various specialised air training excersises.
Different exercises are performed standing, kneeling or sitting to focus on aspirating air to the correct area of the body. Exercises are performed in conjunction with breathing sets to create and stimulate this air flow (chi) throughout the body.

This takes great effort and repetition, but eventually will develop what is called ‘Diamond Hard Protection’. This also enables the body to produce more power in kicks and hand techniques while being able to better withstand strikes from an opponent.
The high level air training within this system is an absolute necessity to enable the practioner to achieve what the Chinese would classify a deep understanding of this system. Performing the physical movements only is not a faithful practice of traning. The same would be said for mixing other styles into the training program.

The body, given enough time, will morph and change itself to suit the movements and techniques that the practitioner is tring to achive. By mixing other styles into the system, the practitioner’s body is constantly adjusting to try and suit different principles. This constant adjustment prevents the practitioner from achieving the skeletal changes necessary for the practice of this system.

Extending from the focus on a strong stance as crucial to power generation in this system, use of the legs (for kicking, trapping and hooking) is kept low and primarily aimed at lower level organs including the groin and certain joints & vulnerable points on the legs of an opponent.
The legs, like the rest of the body, have their own particular bridge training exercises to enhance these moves.

This is just a quick overview of the system and some of what is involved. Traditional Mantis is hard work every time you train, but the system when trained properly keeps all parts of the body healthy and strong to ensure the diligent practitioner remains effective until well into advanced years of age. 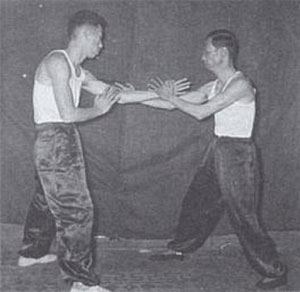 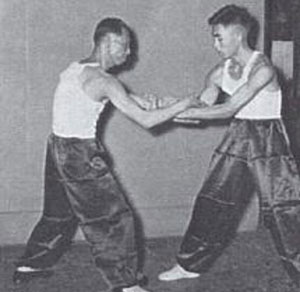 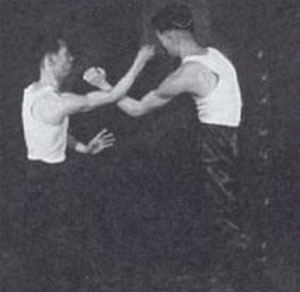 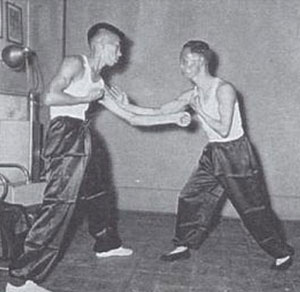 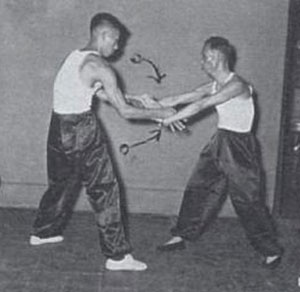 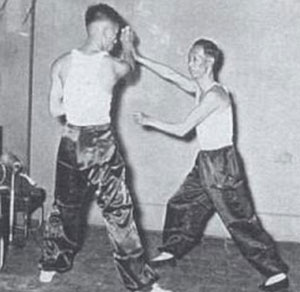